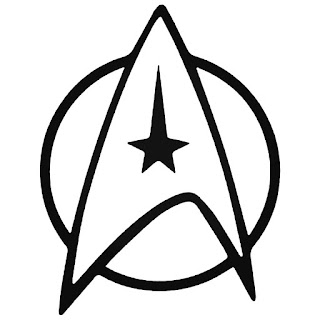 Thank you, Star Trek, for being such an integral part of my life over the decades.
Posted by Eric Herboso at Monday, April 06, 2020