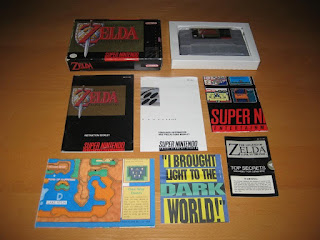 Twenty-five years ago, I was twelve years old. The Super Nintendo Entertainment System was my most prized possession, and The Legend of Zelda: A Link to the Past was my favorite game on the system. I proudly displayed a folded certificate that proclaimed "I brought light to the dark world", and I was eager to see what the next big game was going to be.

At the time, I was looking for a bigger adventure. Something that could engross me with puzzles rivaling A Link to the Past, but which would have more textual substance to it. I wanted a story with characters I could fall in love with. I wanted a villain that could both horrify and fascinate me. Unbeknownst to me, what I wanted was an RPG. 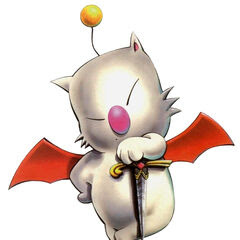 It hooked me from the opening scene. I felt awe at the initial setup of the story and continued to be awed by the depth of the story from moment to moment. Story beats kept coming at hour 1, hour 2, hour 3, and so on, but when it really grabbed my attention was the moment when (spoilers!) the villain won the final battle. I thought I had done something wrong. Did I wait too long for Shadow? Everything went to hell and suddenly I was starting again from scratch in a ruined world. The story overwhelmed me. Themes of suicide, of love, of hatred, of all kinds of things treated me like an adult. I experienced so many emotions on playing this game, and I could wait to replay it once I finally finished it. I kept a save game right before Kefka and made a habit of beating the final boss each night so I could listen to the exceedingly awesome ending theme song while I fell asleep.

When I was in my teens, parts of this game affected me so much that I would use themes from it to explain how I felt about people in my life. When I had the chance to name an actual person coming into being in this world, I chose a name from this game, not because it was my favorite character, but because that character stood up for what they believed in, abandoning a position of power to instead do what was right. 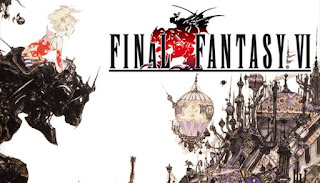 Once, when a partner left me, they chose to leave a note not on the refrigerator, nor on the bed, but instead next to my copy of Final Fantasy VI, assuming, I suppose, that that is where I would head first after receiving such a dear john letter. (It wasn't, btw, and it took quite a very long time before I found that letter.)

During several of my lowest moments in this world, I would turn to music to help me to not feel so depressed. Nobuo Uematsu, the composer of Final Fantasy VI, is one of the composers to whom I would turn almost every time (the other being Yasunori Mitsuda, for his work on both Chrono Trigger and Xenogears). I don't do this quite as much anymore, perhaps partly because I don't endure long bouts of depression any longer, but I do occasionally play covers of their songs to make me smile.

Final Fantasy VI remains as one of my favorite video games of all time. It defined a moment of my childhood and reappeared in various forms during several major moments of my life. So I salute the game, 25 years later, as being the touchstone that it was for me in my life.
Posted by Eric Herboso at Monday, November 04, 2019