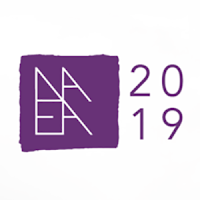 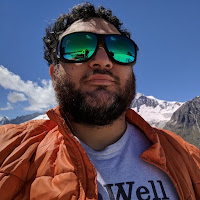 I have no desire to ever live in a major city again, and outside of conferences and short trips for relaxation, I expect I'd prefer to do my future traveling via the internet alone.
Posted by Eric Herboso at Saturday, March 23, 2019